A new, dangerous World Health Organisation pandemic treaty is a threat to all Australians.

The next World Health Assembly, which will take place in Geneva, May 22 to 28, 2022, will vote upon proposed amendments to the International Health Orders (IHO).

The vote is to make the World Health Organisation’s International Health Regulations mandatory on member nations. Australia is a member.

If the vote is successful, Australia will then need to ratify the new arrangement by way of passing legislation through Federal Parliament, handing power over Australia to the WHO in the event of a pandemic.

The Liberals have already expressed support, it is most likely that our globalist uniparty (Liberal, Nationals and the ALP) will wave these measures through with only One Nation in opposition.

IHO regulations are a comprehensive guidebook to implement even worse restrictions than Australia suffered through during COVID-19.

Even worse, compulsory vaccination is part of the International Health Regulations, and may now be forced on all Australians if this vote succeeds.

Regulations are in place for as long as WHO decides is necessary.
The World Health Organisation can declare a pandemic without justifying or even publishing their reasons. There is no appeal, no transparency, no fairness.

In 2009-11 WHO created a false pandemic called H1N1. This disease also “escaped” from a lab and was no worse than a bad flu, a fact not in dispute today.

The WHO response to H1N1, if repeated for the next lab “escape” of a manufactured virus, will implement International Health Orders in Australia, including forced vaccination and forced removal & quarantine.

The police and armed forces have already demonstrated their support for these measures during COVID.

One Nation strongly opposes the ceding of our sovereignty to the UN and WHO. Unelected, unrepresentative foreign bureaucrats should not have the power to lock Australia down and force Australians to undergo medical procedures.

The Government should never have the power to force a medical procedure without your consent, an unelected international organisation certainly should not.

This brazen proposal shows the WHO is not fit for purpose, cannot be trusted and does not operate with Australia’s sovereign interests in mind. Australia must immediately exit the WHO and maintain our sovereignty. 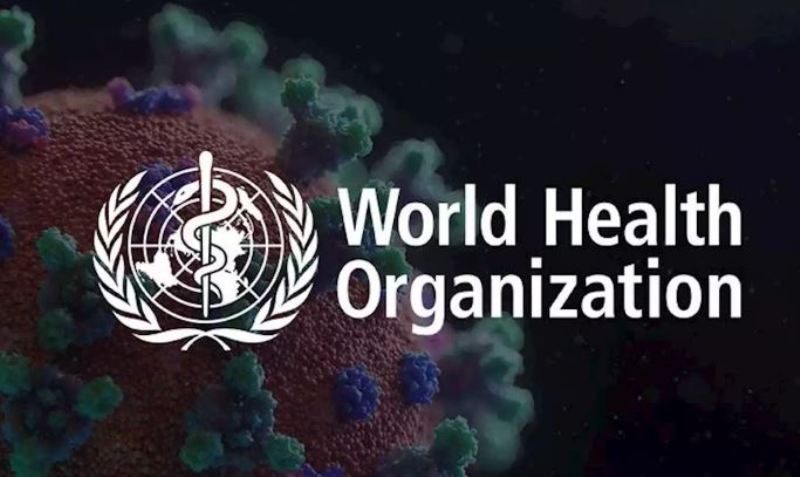