Situation Update, May 5, 2022 – The Most Dangerous Economic Storm in History Is Now Upon Us Situation Update, May 5, 2022 – The Most Dangerous Economic Storm in History Is Now Upon Us

The most epic and dangerous economic storm in history is now upon us… and there’s no way out. The central banks and government kleptocrats have set the trap for themselves, and now they’re caught with no escape.

Here’s what others had to say:

Star Letty
I stopped buying from amazon for about 5 yrs now. I been weening myself off and trying to buy local. It is about 8 years no cable tv.

Sea Breezy
I wonder if we cut these super progressives a little short when we say they will eventually die out? It appears that the end goal is transhumanism where the original definitions are no longer valid. Think about. They are destroying God’s notion of what it means to be created in God’s image and to be fruitful and multiply. They are replacing it with genetically modified trans-humans. Trans-sex is just the beginning. The term and concept grooms us for the coming trans-human reality. I have a feeling human parthenogenesis is on the transhumanist horizon now that the genetic code has been cracked. Immortality for some? This all reminds me of the Tower of Babel. Jesus has to be getting ready to return. The season is here.

Leftarefascists
BREAKING: Leftwing Group Doxxes Home Address of Conservative Supreme Court Justices
doxxing is illegal! they need to hunt the group down and indict them!

Leftarefascists
the feral left hate everyone including themselves.

Shermanisland
There are people in California who stay and fight while Texas is endangered with it’s long border and coastline, let alone weather and attacks from above and within.

Gascone
Democrats are doomed to go extinct so that’s why they are bringing illegals into the United States.

Jen Malinowski
Nobody…and I mean NOBODY hates women more than the Roman Papacy and the Jesuit Order.

Ezekiel Jr
Cool! Soon we will not have any more Liberals to vote for their ungodly party! 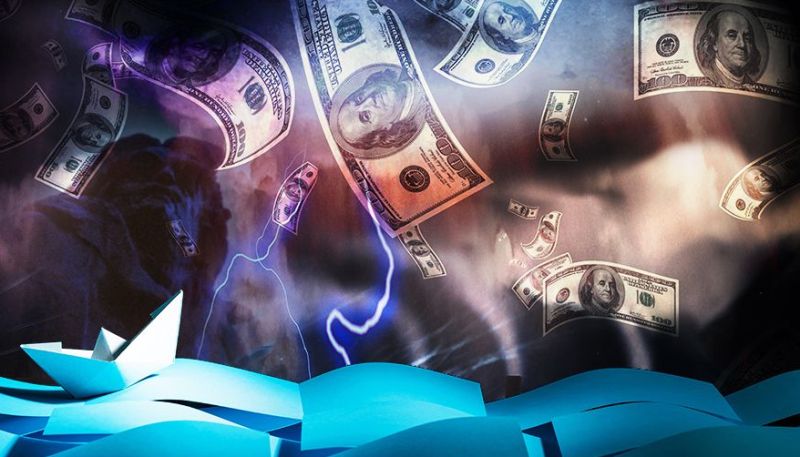